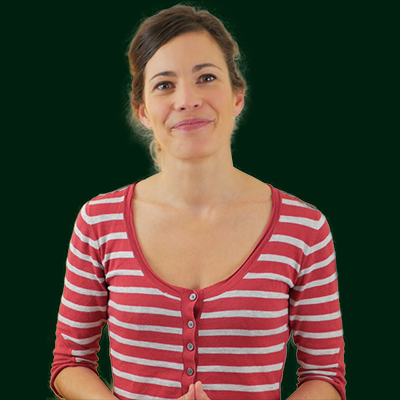 Anne is the founder of Parlez-vous-French.com. Graduated from a FLE Master in Didactics and Linguistics, she has been teaching French to foreigners since 2009. In 10 years, she has developed her expertise in the French language with the aim of making French accessible to as many people as possible.\nShe regularly posts videos to learn French on YouTube. His channel now has more than half a million subscribers.

Maki changed the way we recruit. We are now able to judge any candidate on a literate equivalent base. Set up is easy and fast. We have a common culture test for the whole company and we use ad hoc technical test depending on the campaign we're leading. 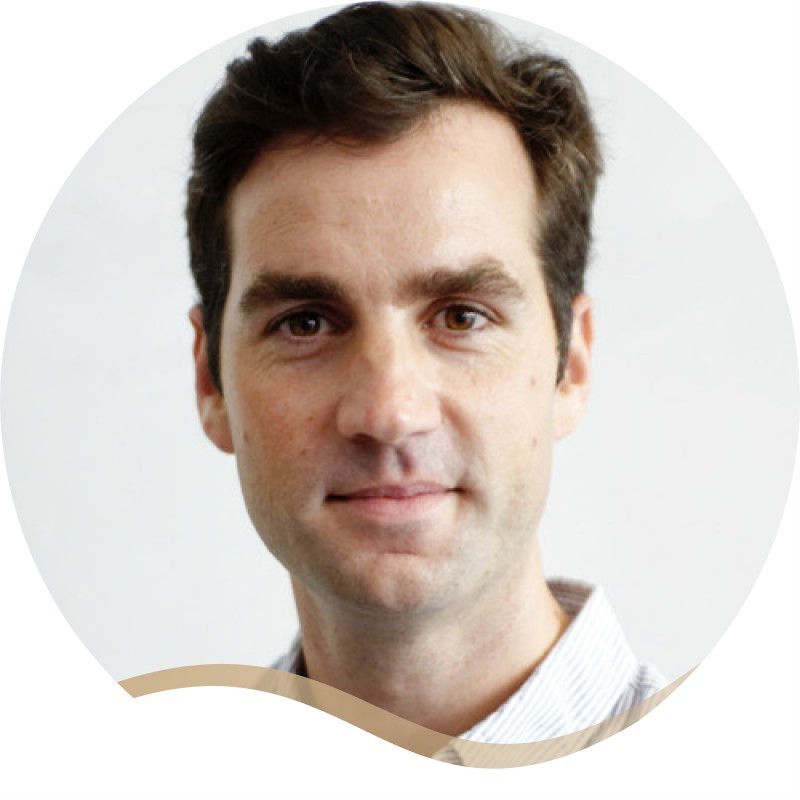 Great experience to assess candidates - the tests are very well done and the setup super easy!

We save a lot of time during our recruitements process, thanks to team. 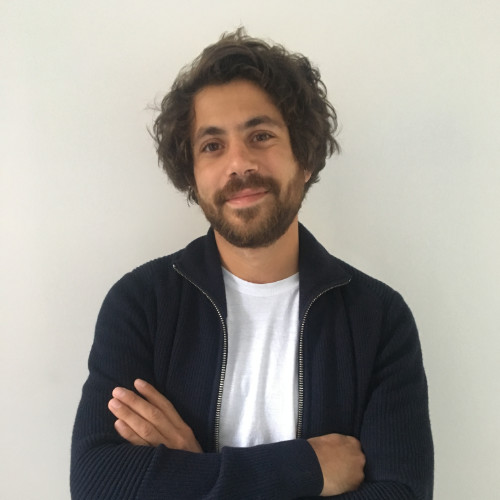 A very large test library that allows us to test hard and soft skills. Tests are really on point and so far our candidates appreciate them and find this way of testing much more reliable and unbiased.