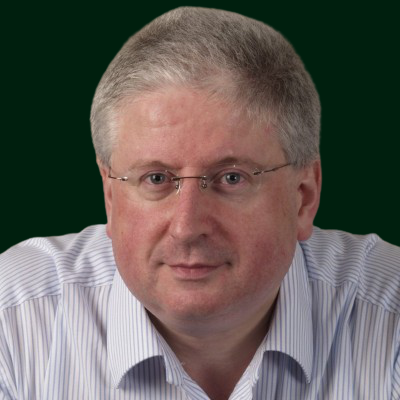 Philip J. Corr is Professor of Psychology at City, University of London. He has published close to 200 academic papers and a number of authored and edited books in the fields of biology, personality, behavioural economics, and military role transition. Philip set-up the first MSc in Behavioural Economics in London, at City, University of London, and previously he ran the MSc in Psychological Assessment, at Goldsmiths, University of London. Philip is the co-founding President of the Society for the Psychology of Individual Differences (BSPID; 2009-) and he has been an elected President (2015-17) of the International Society for the Study of Individual Differences (ISSID). He is also The Founding Editor-in-Chief of Personality Neuroscience, a journal published by Cambridge University Press.

Thanks to Maki, we have been able to assess candidates' skills better. We can now make more objective decisions and improve the efficiency of our recruitment process. 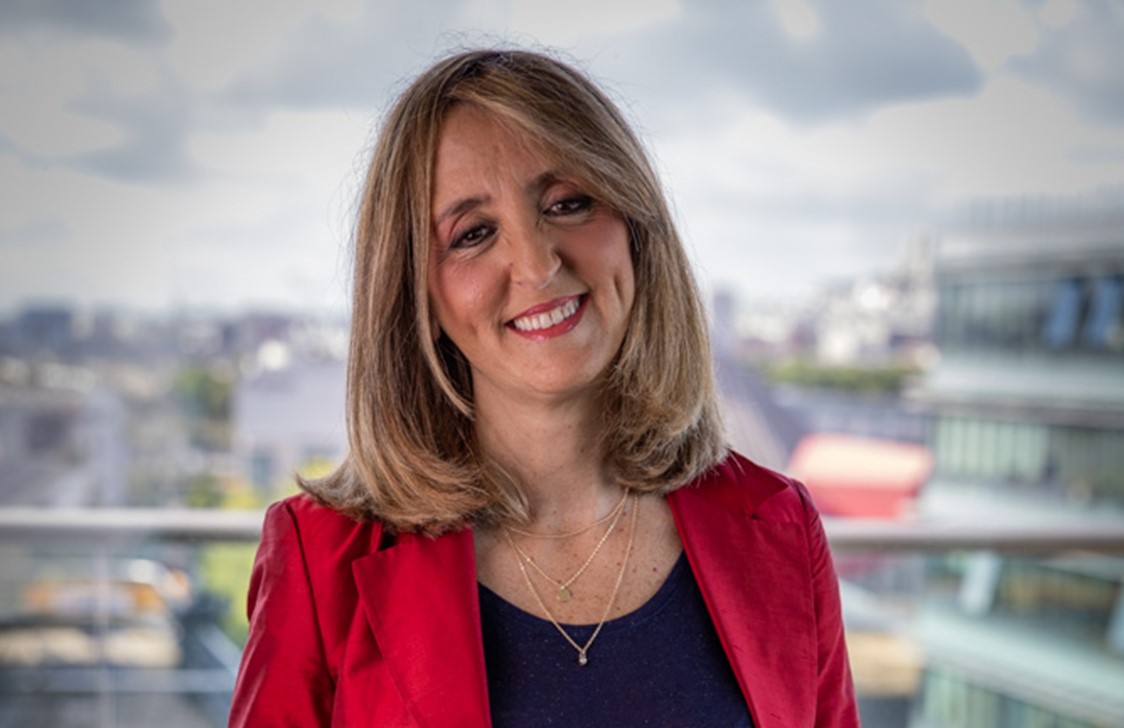 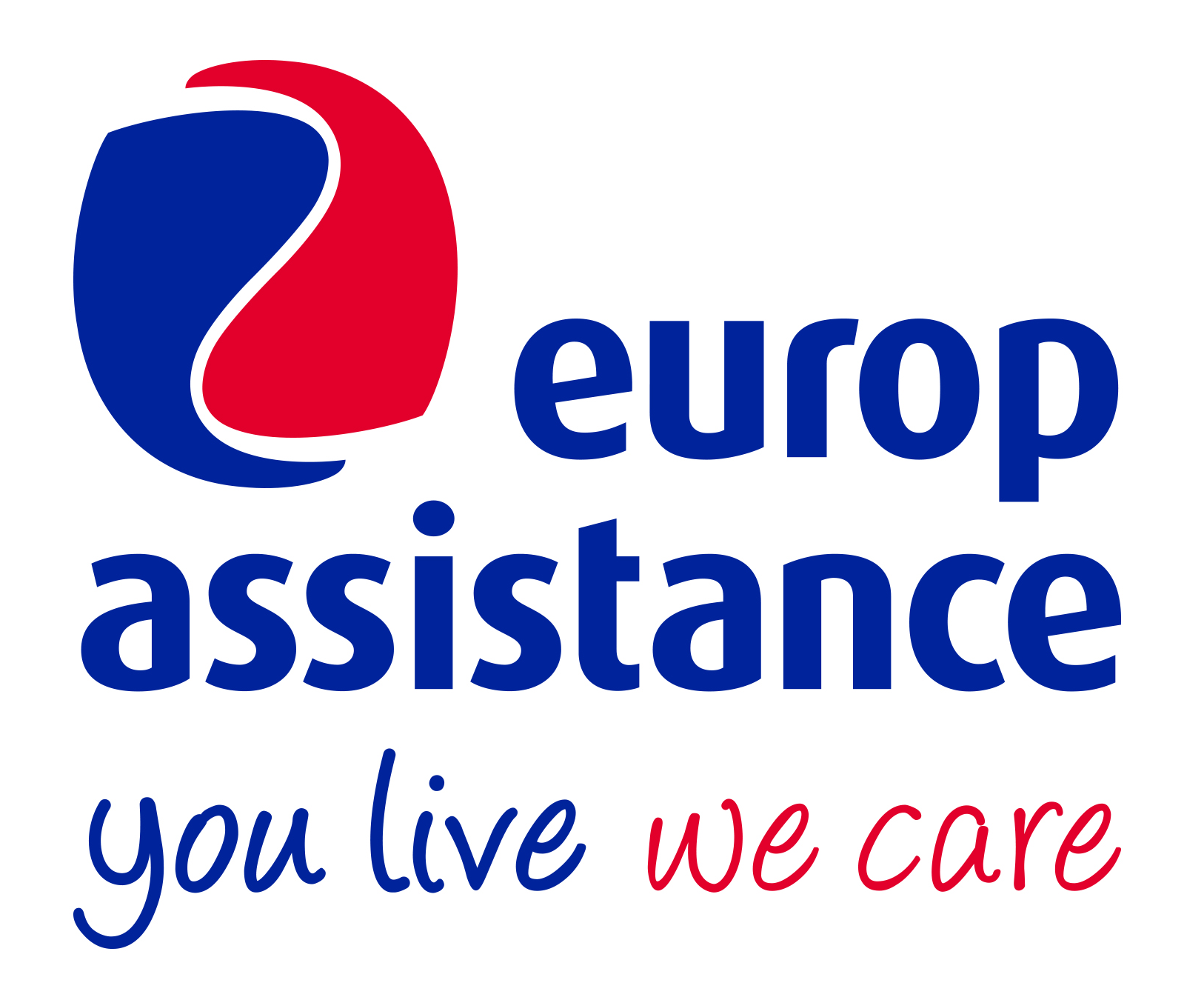 Maki have a wide variety of tests, that fit our needs perfectly. Using the tool has been super easy, it is very intuitive and the assessment results are very helpful to quickly identify the best candidates. The Maki team is always ready to help us if we need anything! 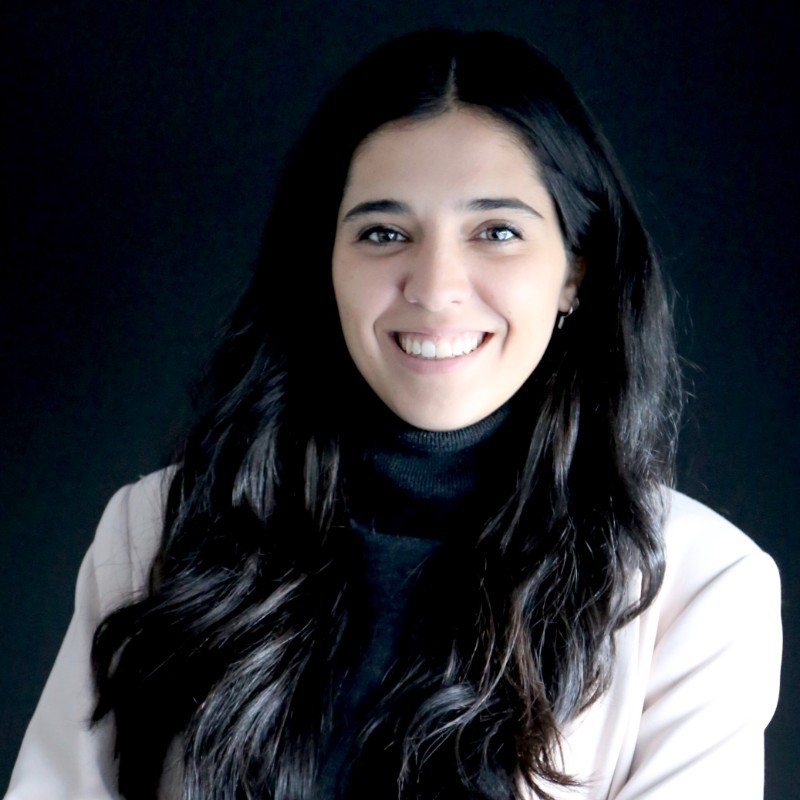 We chose Maki People to simplify and unify our assessment processes. The challenge is successful thanks to an immersive and intuitive candidate experience, and the variety of tests meets all our needs. Beyond the tool, which quickly convinced us, the other strength of Maki People is its team who are particularly available, responsive, and attentive. 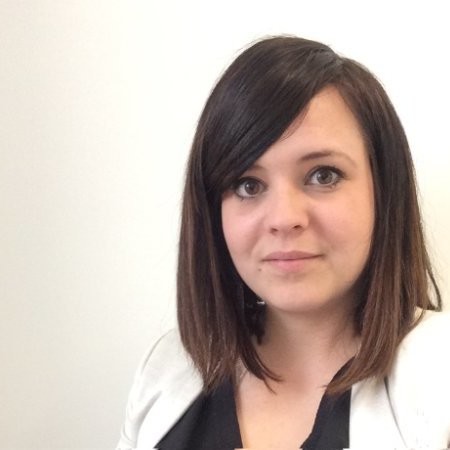